I got the chance to take a Lead Compositing Role at RISE for the sequel to the action-comedy SHAZAM!
The film just got its first trailer:

THE MATRIX RESURRECTIONS got its new trailer which features some of the shots that I worked on.
Check it out …

I’m happy to report that I have been a part of the Matrix universe by contributing to MATRIX RESURRECTIONS.
Check out the first poster and trailer … I spent the majority of 2020 working as a Lead Compositor at Rise Berlin. A special challenge with all the restrictions and remote work situation the pandemic brought with it.

We workd on Reminiscene, a Sci-Fi Movie directed by the creator of Westworld starring Hugh Jackman and Rebecca Fergusson. The trailer features quite a lot of VFX work and I am looking forward to seeing the movie. The Netflix Sci-Fi Movie STOWAWAY finally has a release date and got its Poster and Trailer. I worked as a Compositing Lead at Rise Cologne in the beginning of 2020 and I am stoked to finally see some shots in the trailer. Cheers to the Rise team once again. 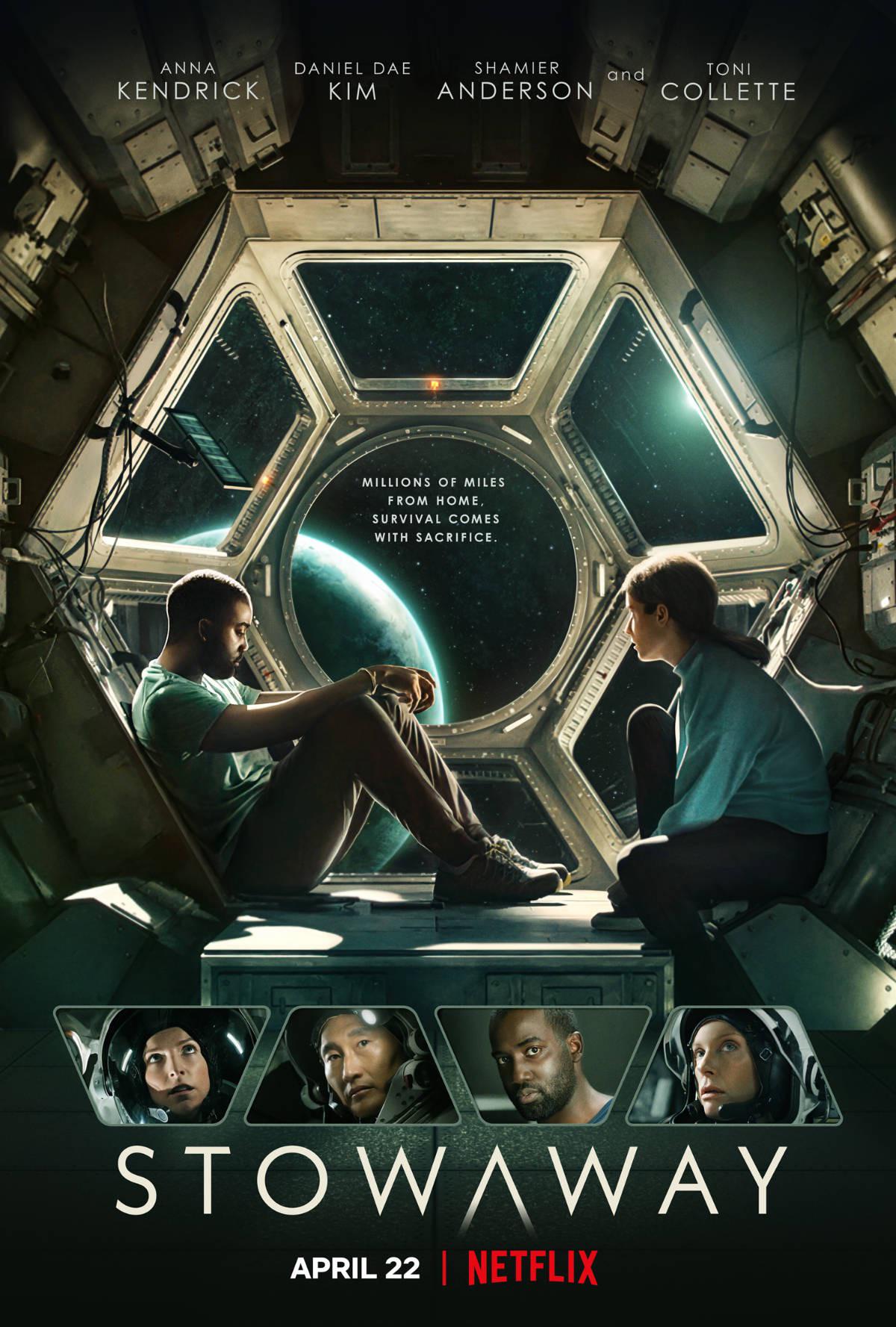 Big Thanks to https://www.risefx.com/ 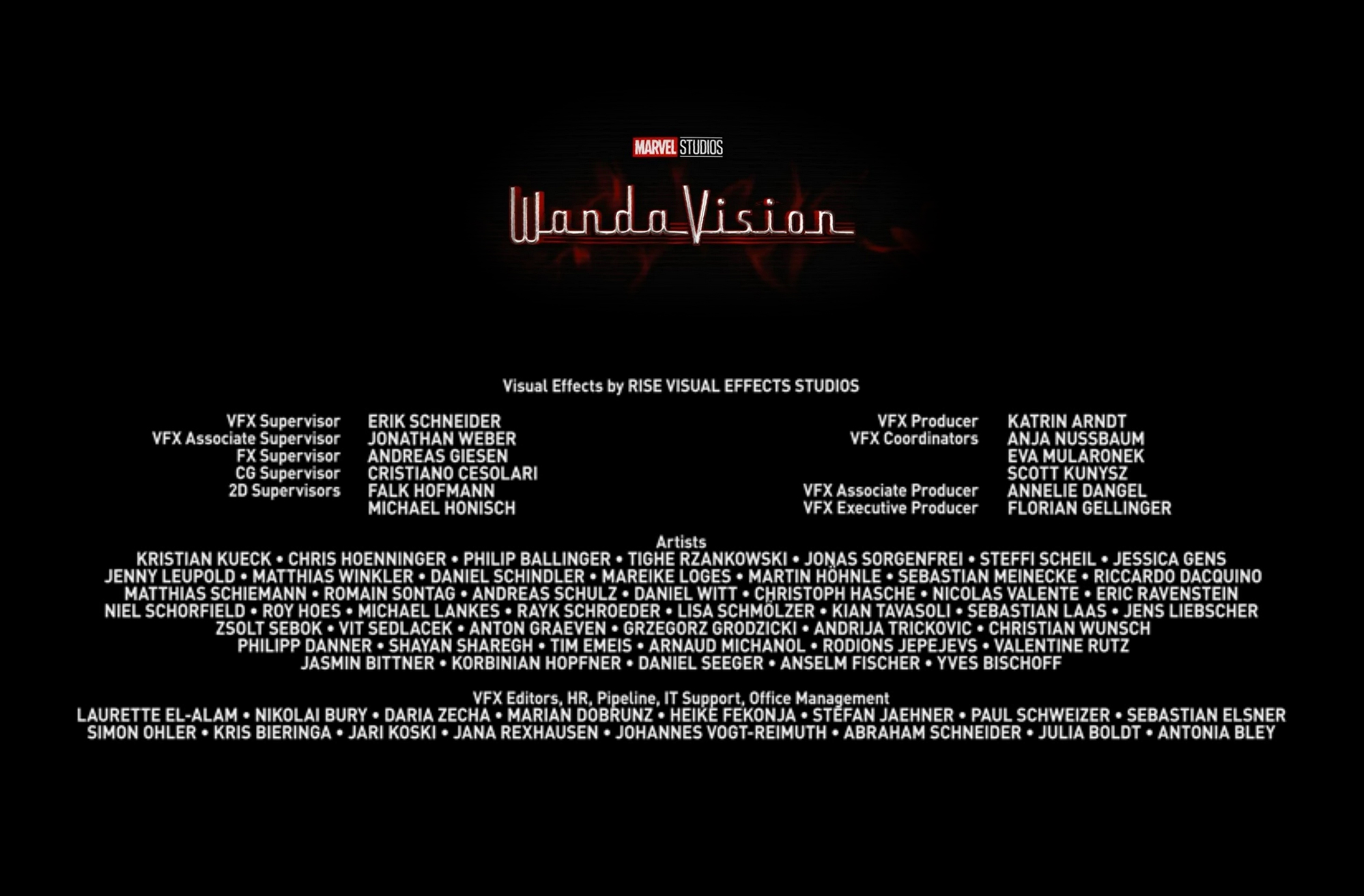 While it’s clear that WandaVision is going to be something completely different from anything fans have seen in the MCU before, it sounds like they will still get the classic Marvel movie action content. Before the trailer was even released, WandaVision was arguably already the most anticipated of all of the upcoming MCU shows.

Recently, I joined the amazing rise team once again to work on the Marvel Mini Series WandaVision coming soon to Disney+. In the beginning of 2020 I worked as Compositing Lead at rise fx Cologne. Together with our colleagues from Munich we worked on a variety of shots for the upcoming Science Fiction movie Stowaway directed by Joe Penna. Check out this interesting article about the productions of the film: 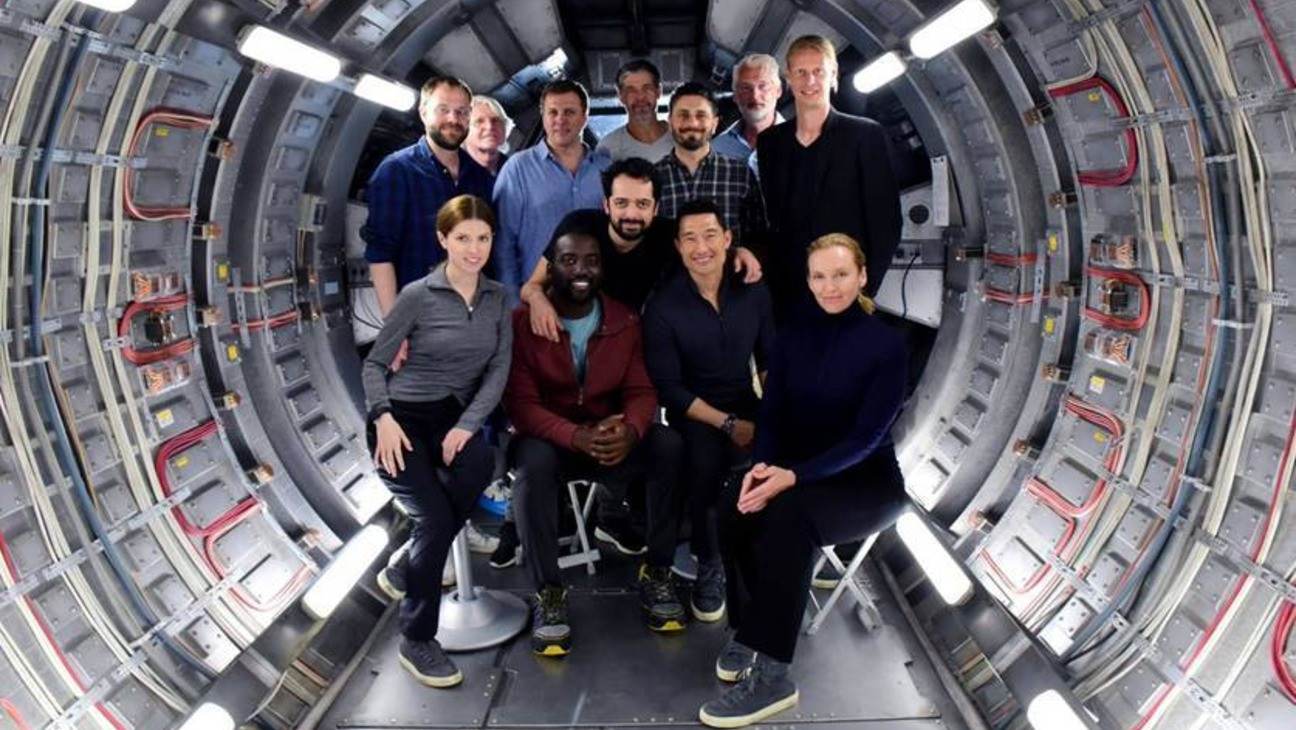 RISE just released a great VFX breakdown of Babylon Berlin season 3. I was working as a lead compositor on the show for about 5 months.

„It’s always nice to work with friends – like when we returned to the swinging world of Babylon Berlin for Season 3, led by our VFX supervisor Erik Schneider. As building a single set representing all of Berlin is impossible, lots of set extensions needed to be built following the architecture of the pre-WWII era and famous sites were recreated that were destroyed during the war based on photographic reference. Cars were animated, trams needed to speed through the streets and thousands of CG crowd digi-doubles made the city come alive.

Bablyon Berlin Season 3 is now out on Sky Europe and soon everywhere around the world streaming and on TV.“