All image material featured on this website is the property of their respective owners and only used for showcasing
Digital Compositing for the final season of BLACK SAILS. I was hired by Screen Scene in Dublin and assigned to the project for about 2,5 months, I was mainly working on the 7th and 8th episode. The task was the recreation of the philadelphia docks and the surrounding area including CG set extensions, buildings and ships.


A chronicle of the adventures of a pirate captain, his shipmates and his rivals in the early 18th-century Caribbean.“ rottentomatoes.com 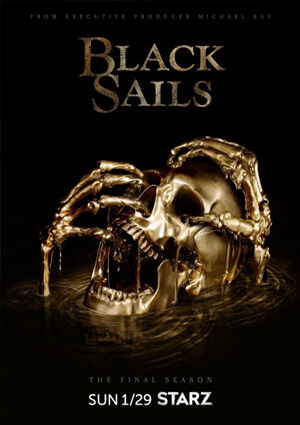